The Love For Indian Food in Pakistan

Pakistani people love to eat Indian food especially Indian Street food. India and Pakistan are two sons of single-parent named as Sub-continent. Their cultural values and much more are similar. After the Partition, people who came to Pakistan still have taste buds for Indian cuisine. No doubt there are some common dishes in Pakistan and Indian like Qourma, Biryani, Karahi, and much more but still, there are some dishes that are not being offered in Pakistan. This is the main reason that when someone introduces Indian food, Pakistani love to eat Indian food. Whatever the government policies are, when it comes to food, both countries have great respect for each other.

The Love For Indian Food in Pakistan

Have you ever noticed that when someone introduces any Indian dish, it became popular across the country? Let me explain with an example. Last Days, a person from Lahore introduced Vada Pav in Lahore, and it became a sensation on the Internet. People from other cities came to Lahore to try this special Vara Pao. This is not the first time when Pakistani people appreciated Indian food but you can check the history. Bombay Chowpatty is one of the famous restaurant chains in Pakistan that offers Indian food. The reason behind its success is also Indian Food.

Why Pakistani Love Indian Food So Much?

After the partition, a majority of Muslims came from Indian to Pakistan. When they were in India, they were habitual of Indian food. But after the partition, there was no place that was offering Indian Food. Still, the taste was in their gens and that is the reason now their kids or kids of kids have the same feelings and respect for Indian food. Following are the reasons that why Pakistani love Indian food so much. 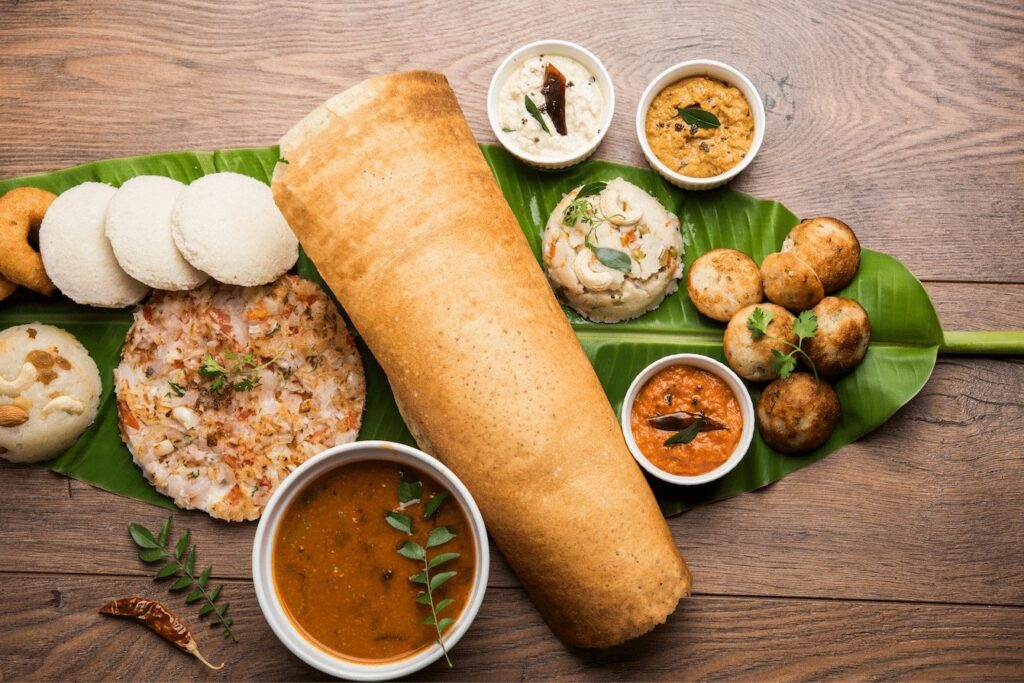 The Craze for Spices:

Every country has its unique food. When it comes to India, they have a variety of Unique food that people from all across the world love to eat. So, if you are also in search of Unique food then you can try Indian food because of its uniqueness.

Indian People usually cook their food on Steam rather than in Oil. This is one of the biggest opportunities for those who want to eat Street food but their doctor has asked them to stay away from oily things. When it comes to Pakistani food, they fry each item in access of oil. For Example, if they make bun Kabab, they will fry it in Oil. On the other hand, when Indian makes Vara Pao, they steam the bun instead of frying in Oil.

Another reason for trying new food is that Pakistani became bored with old traditional food and they want to try something new. And  When it comes to the new things, they always try to eat similar food to their food which is Indian Food.

There is no reason specific reason to eat Indian food. You can try and you will surely fall in love with their taste and also with their procedures. Because they always try to make food in a unique way. So, if you are planning to step into the food business then you need to consider Indian food in your Menu. It will surely help you to increase your sales and make your food business Successful. Because The Love For Indian Food in Pakistan cannot be denied.

Why Loaded Fries Are Famous?